You are here: Home / Archives for Reviews

After all the anxious waits and developer preview releases, Google has finally unveiled the name of Android’s next major OS version 7.0 as Android Nougat. Previously known officially as Android N, the latest Android version was announced in March and several developer previews have been released since then, as is the usual practice, the latest […] 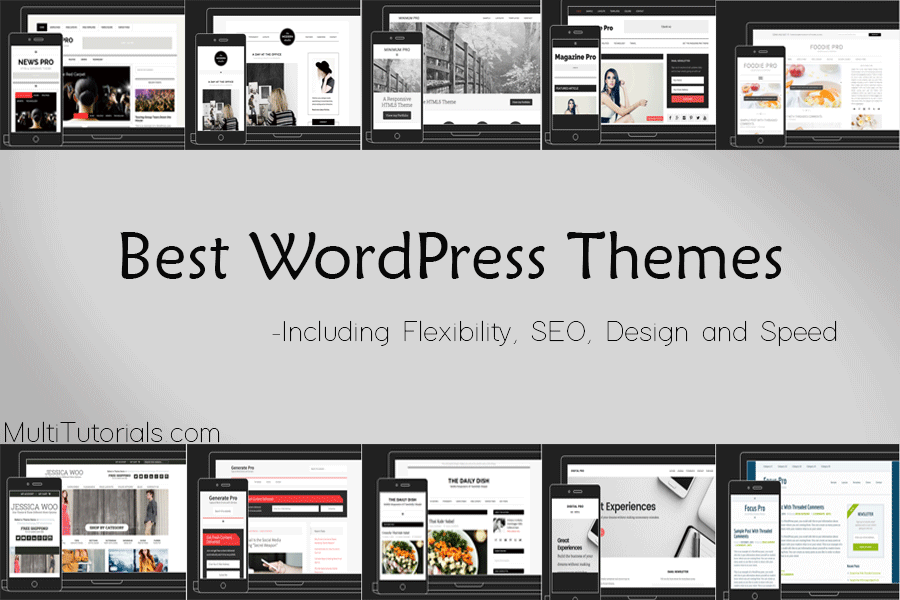 Today, I will be sharing the Best WordPress Themes which you may choose. Content Management System are the services which are more likely to be preferred for blogging more than an html blog, although there are many CMS Platforms for blogging but the only one who stays different among the other’s is WordPress ( WordPress is an free […] 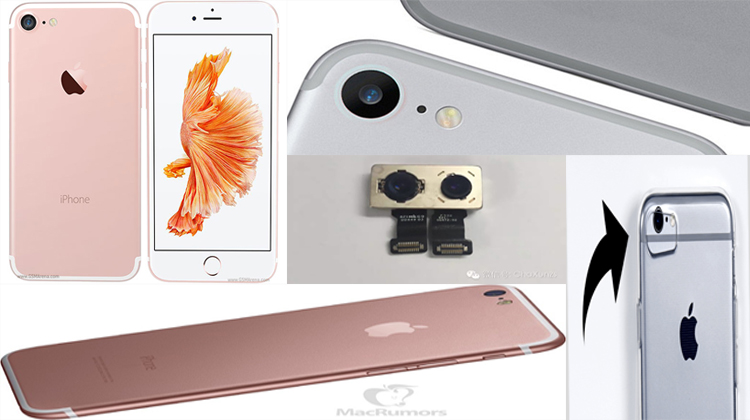 Apple is Reinnovating the world again this fall with their all new iPhone 7 -Sarthak Sharma iPhone 7. As rumors says the next generation of Apple iPhone is certainly ready to launch this september. Apple last year in september only they updated their latest status to the iPhone 6s where they do introduced the 3d […]

Want to make your chrome window large so you can see more content?Its really simple to go full … END_OF_DOCUMENT_TOKEN_TO_BE_REPLACED

Mosquitoes can be a troublesome pest. If you live in the suburbs or near the forest or lake, they … END_OF_DOCUMENT_TOKEN_TO_BE_REPLACED

Now, who doesn’t love a nice bath bomb? It adds any effect you want to enhance your bathing … END_OF_DOCUMENT_TOKEN_TO_BE_REPLACED