As rumors says the next generation of Apple iPhone is certainly ready to launch this september.

Apple last year in september only they updated their latest status to the iPhone 6s where they do introduced the 3d touch or force touch with the next generation touch id on this device which seems to pretty fast while opening the device with the scanned finger.

Now it’s again the time to reinnovate the world as Apple do every time they launch their products.

Apple shall drop their standard of launching the phones by the numbers Apple shall launch this device named as “iPhone Pro”.

The first iPhone was released in year 2009 since we do find Apple every launches a new variant to an iPhone and after every 2 years Apple Launches a new Generation of their smartphone as you can see below for more information.

The iPhone 6 and 6s was released in somewhere around september 9 so again Apple shall repeat this strategy and announce their new smartphone.

According to the rumors and leaks it should launch this september only.

The camera of this tech giant changed over period of time and increased it’s pixels as well and now at the current stage where we do have iPhone 6s which captures incredible photos and 4k videos too. So we shall see the new iPhone 7 capturing breathtaking photographs.

According to rumors the iPhone 7 will be having an dual lens image capturing camera as we came to see in Huawei p9 and in Samsung’s Galaxy S7 which takes really good photos which takes breathtaking photographs. 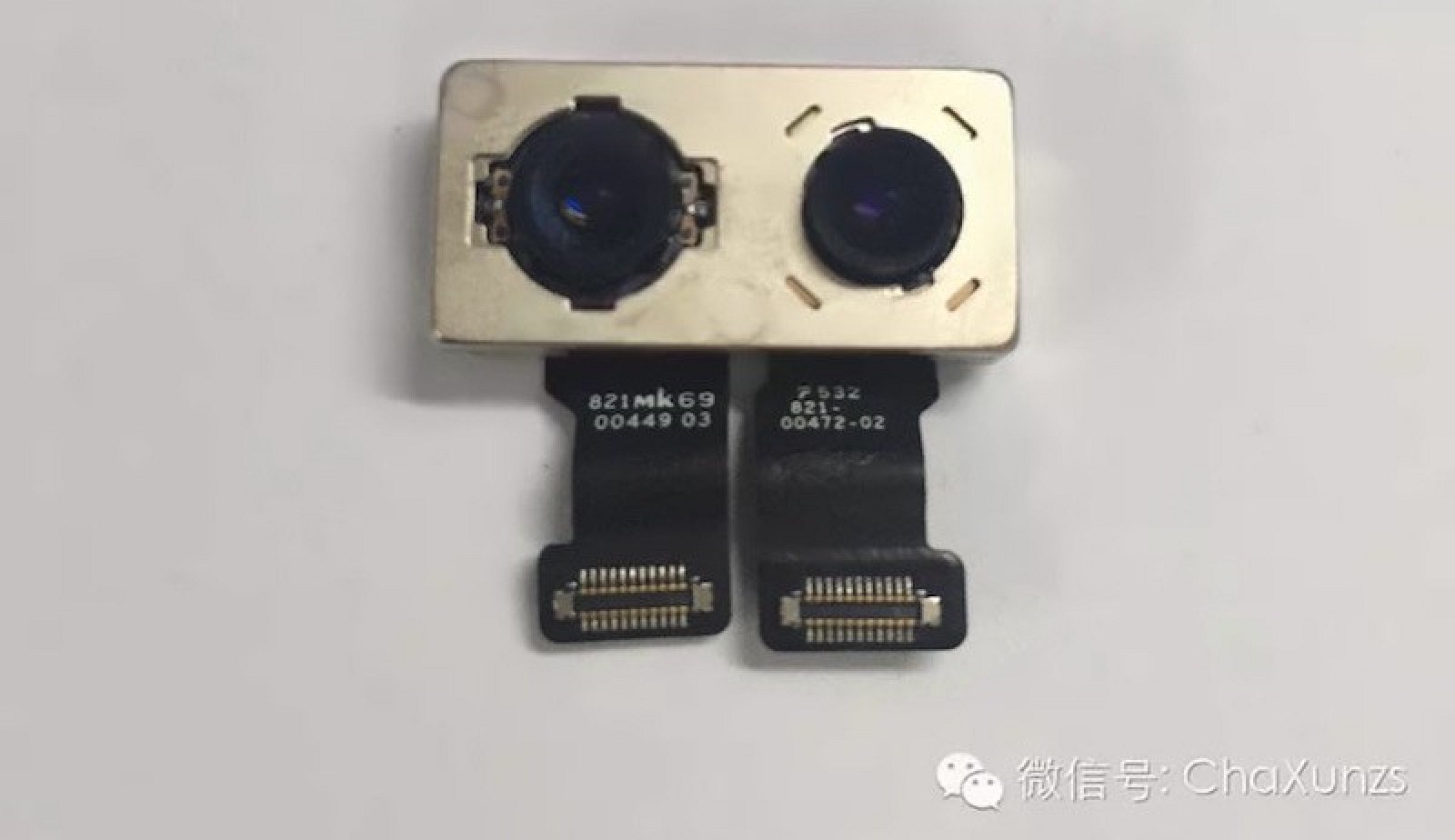 This might be the dual lens camera of the new iPhone.

And I think personally that 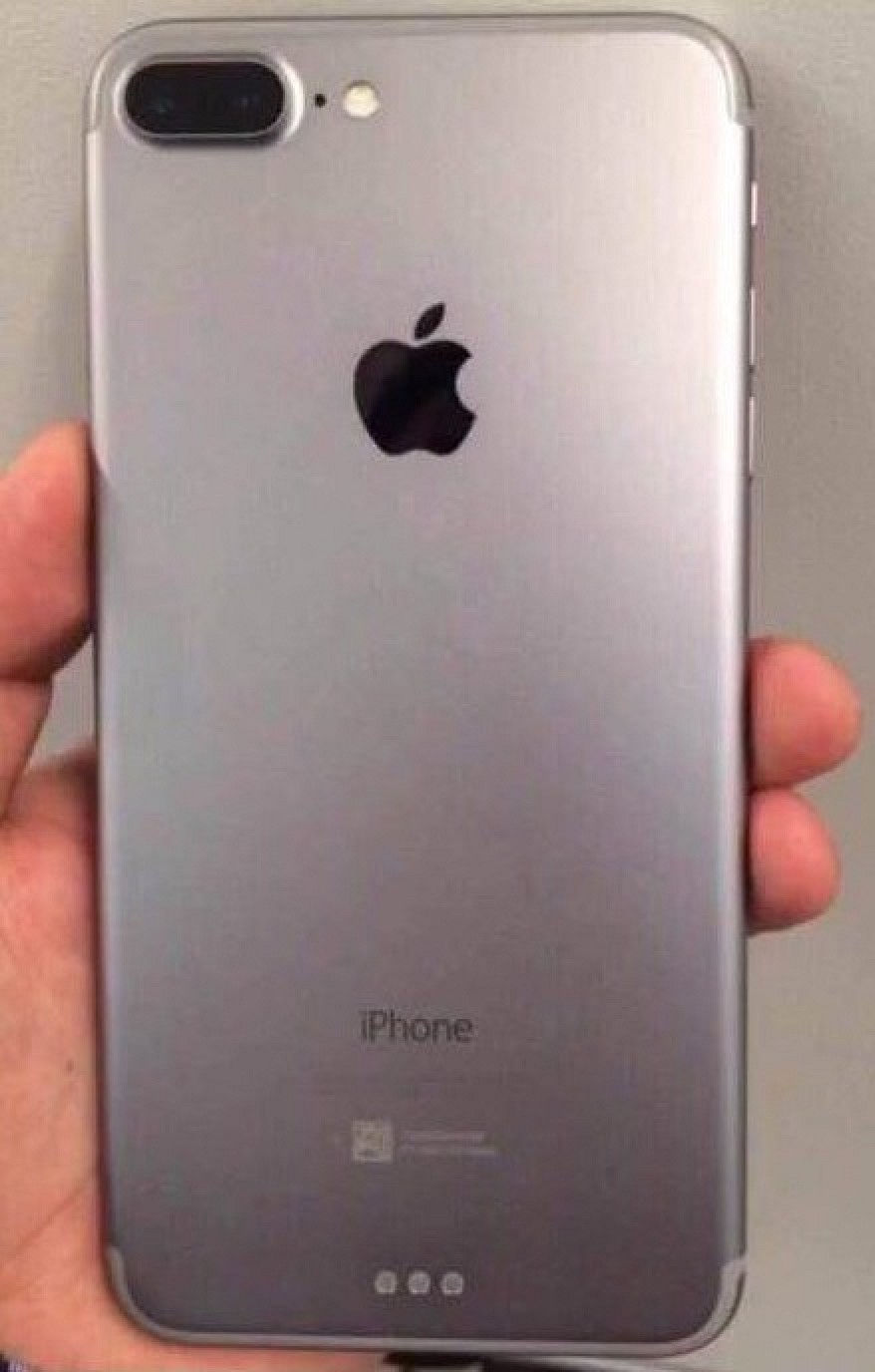 In the new iPhone 7 we shall see the LinX imaging which is greatly improved the photo quality or therefore could be compared to an DSLR photographs. Apple acquire purchase through LinX imaging last year. 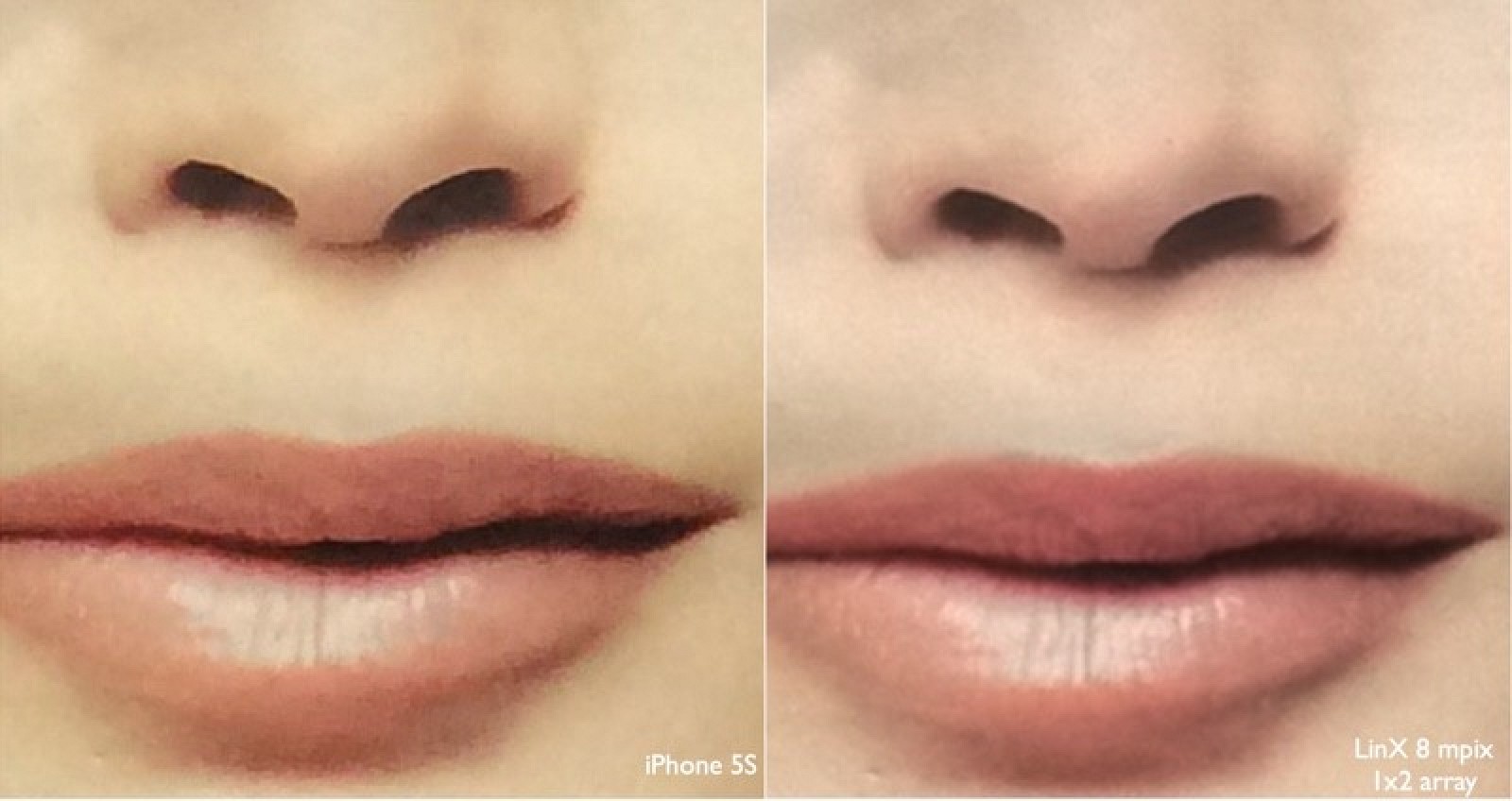 There’s also some chances to get depth mapping, Allowing user to take 3d scans, or can be used to refocus after capturing in dual image sensor in one LinX created.

According to the Rumors, Leaks & News iPhone 7 design is changed now it looks more beautiful, Well you see.

The iPhone 7 eliminates the headphone jack and a bit shaving off the thickness of lightning port to make it more thinner.

According to the information obtained by Macrumors and some additional news reports shown that the iPhone 7 body will be look similar to the iPhone 6s body.

Ahead Apple is planning to redesign the antenna bands taking off the white antenna bands on the rear side of the device which will be looking more gorgeous.

Apple plans to slim the lightning port to make the device slimmer but it will continue accepting the previous lightning connector’s and according to unconfirmed leaks the device might be consist of waterproof frame.

No more bends, the bends we came to see in the iPhone 6 and 6 plus were embarrassing but as Apple redesigned the 6s body with the aluminum 7000 which is as same as used in manufacturing the aircraft’s; Although it wasn’t bends and now the same outer case made up of aluminium 7000 would be seen in the iPhone 7.

Apple is decreasing the thickness of the device in order to decrease the thickness. Apple might take off the headphone jack that would decrease 1 mm of space.

Rumors say’s that if the headphone jack is removed their might be converter of lightning connector to 3.5 mm aux jack. 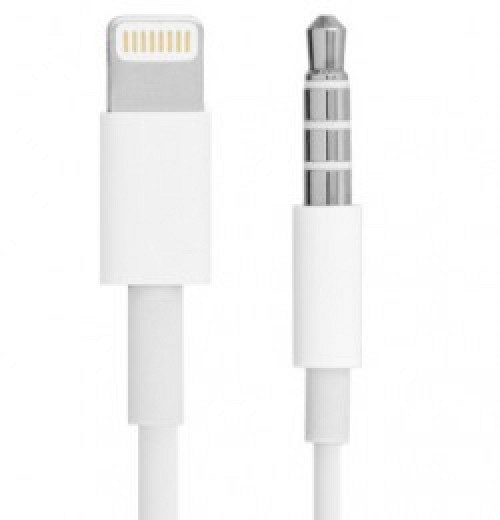 If the headphones would be able connect through the lightning port the audio quality might increase.

Some rumors are saying Apple is working on the new noise cancellation technology which will remove the background noise.

Apple rumored to be working on it’s own lightning cable equipped headphones which will be similar to the earpods and might be having bluetooth connectivity.

3 gb of Ram and 256gb of storage rumored Apple is expected to launch this device under $1000. According to some rumors this device might not be available in 16gb variant a starting variant would be from 32gb. 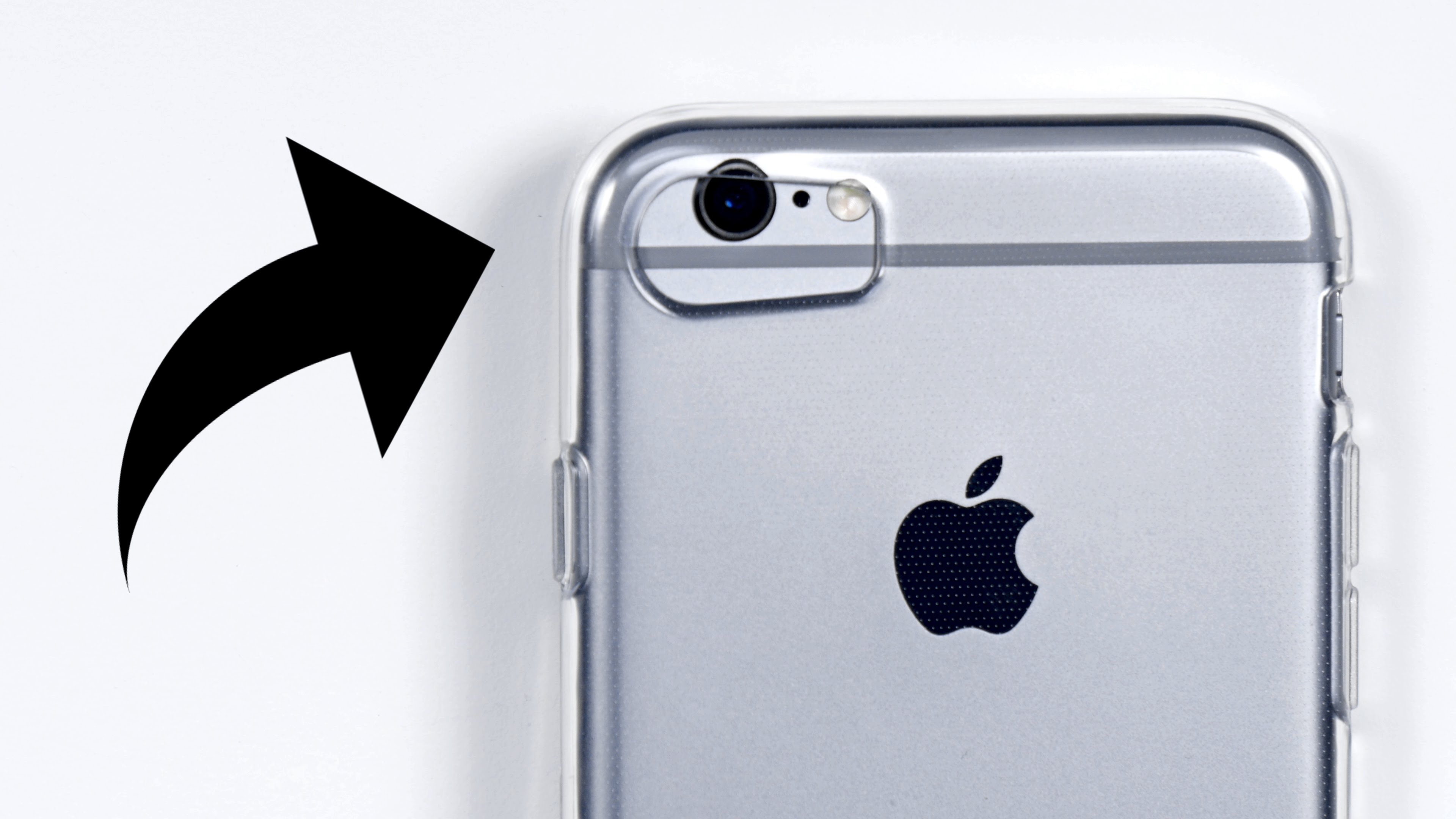 This could be the real pictures of the iPhone 7.

Want to make your chrome window large so you can see more content?Its really simple to go full … END_OF_DOCUMENT_TOKEN_TO_BE_REPLACED

Mosquitoes can be a troublesome pest. If you live in the suburbs or near the forest or lake, they … END_OF_DOCUMENT_TOKEN_TO_BE_REPLACED

Now, who doesn’t love a nice bath bomb? It adds any effect you want to enhance your bathing … END_OF_DOCUMENT_TOKEN_TO_BE_REPLACED