You are here: Home / Tech / iOS Tutorials / How to install iOS 9 on your Android device.

iOS is an operating system exclusively designed and built for APPLE DEVICES which looks and feels the best when using whether front-end or back-end security wise. So  it’s kinda hard to develop and design operating system which works on Apple iOS servers and work exactly the same as that, We cannot port iOS because almost no hardware specs look as the same having Apple A chip processor so that’s why we got this tutorial which will help you ‘how to install iOS 9 on android device’

Apple iOS is the best operating system designed for cell phones but exclusively only for Apple devices. So today I got these mods which will completely change your device looks and feels with these little mods.

To get the same as original iOS I got iLaucher for you guys which works the best comparatively to other launchers.

It’s fast and having all the transitions and animation effects the original iOS have. 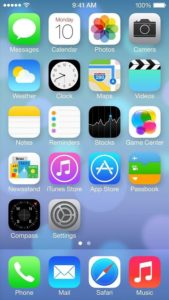 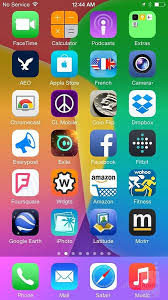 If you do wish to get the original iOS icons package that will be more good looking and are same as original, Download it from the downloads of this section. 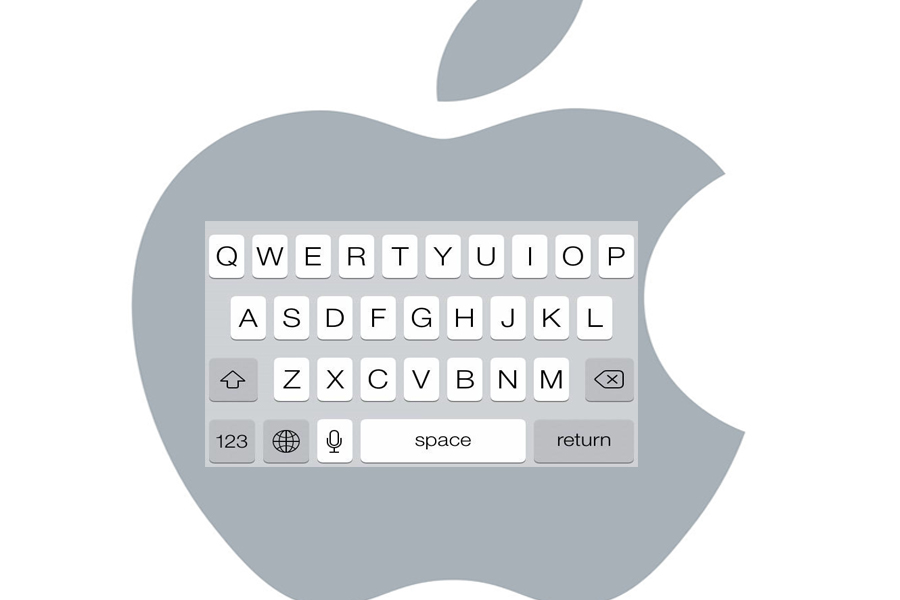 To catch your friend’s attention you should install this iOS keyboard which looks same as the original. There are many of them which say themselves as the best but this one is up to the mark.

The billion dollar Apple logo boot animation is here so if you do want to install this super mod just follow the instructions to flash above.

That sit, now just restart your device and see the results.

Want to make your chrome window large so you can see more content?Its really simple to go full … END_OF_DOCUMENT_TOKEN_TO_BE_REPLACED

Mosquitoes can be a troublesome pest. If you live in the suburbs or near the forest or lake, they … END_OF_DOCUMENT_TOKEN_TO_BE_REPLACED

Now, who doesn’t love a nice bath bomb? It adds any effect you want to enhance your bathing … END_OF_DOCUMENT_TOKEN_TO_BE_REPLACED