You are here: Home / Tech / How to spot Fake News on Facebook

Now and then we encounter several things in our life and we get excited to show them to everyone on the Internet. This is where we use Social media. Social media sites like Facebook and Twitter have been integrated into our lives.

It’s not that we can just interact with the people and have a chit-chat with them. Along with this Social media is a massive pool of knowledge. For a lot of views we hold Social media is responsible.

We also prefer voting in elections based on what we get about that particular political parties on social media.

Therefore we the people are most frequently targeted via fake news and we ought to believe in them as they are so catchy.

So with the elections advancing in UK facebook has released an article in newspapers of the United Kingdom for how to spot fake news. 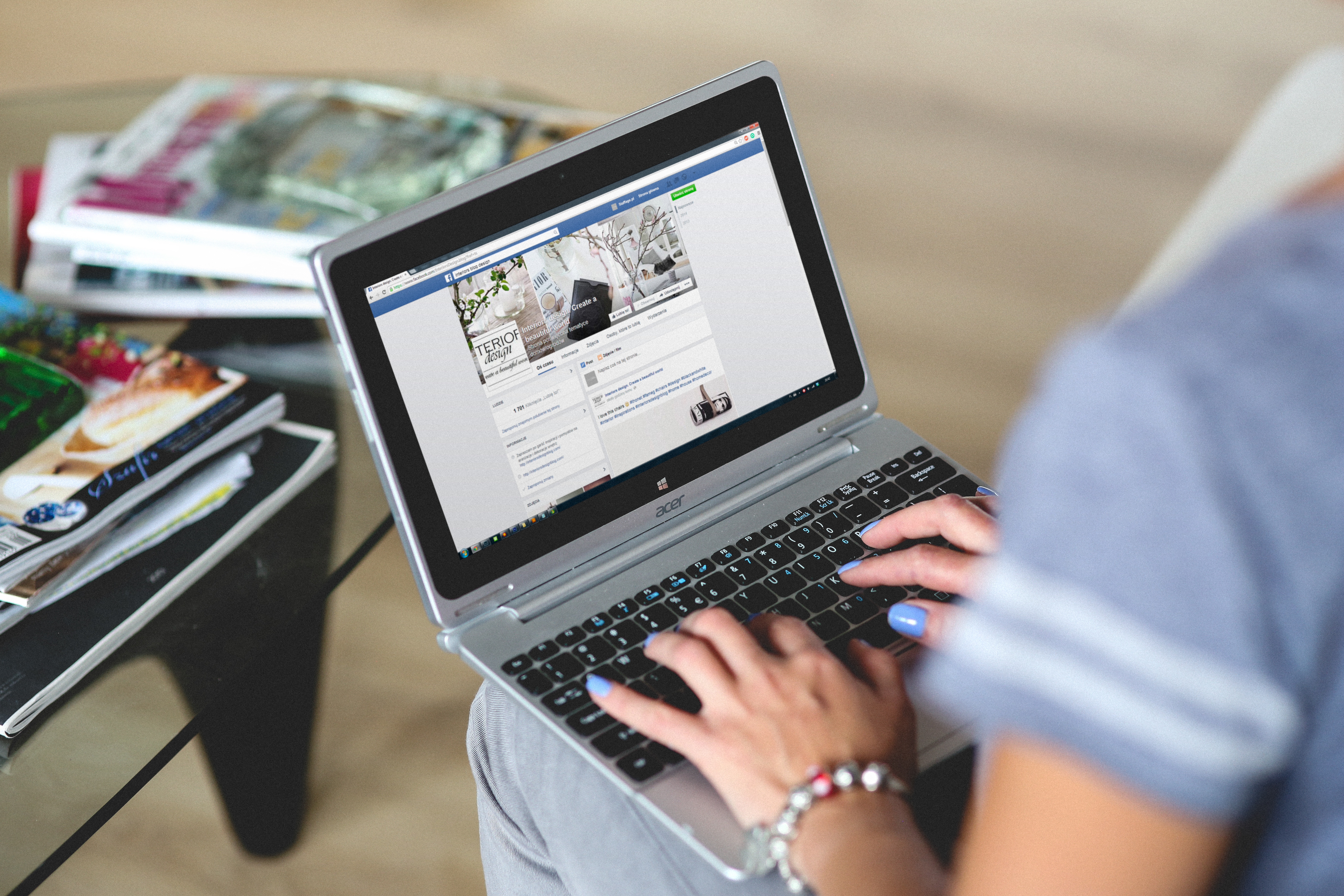 Here are some tips:

Want to make your chrome window large so you can see more content?Its really simple to go full … END_OF_DOCUMENT_TOKEN_TO_BE_REPLACED

Mosquitoes can be a troublesome pest. If you live in the suburbs or near the forest or lake, they … END_OF_DOCUMENT_TOKEN_TO_BE_REPLACED

Now, who doesn’t love a nice bath bomb? It adds any effect you want to enhance your bathing … END_OF_DOCUMENT_TOKEN_TO_BE_REPLACED