You are here: Home / Tech / How To Get FREE Jionet 4G Sim Card [ Unlimited Data, SMS and Calls ]

This is an updated tutorial on how to get free jionet 4g sim card in INDIA including free unlimited data, unlimited SMS, unlimited calls all this free for 3 months. 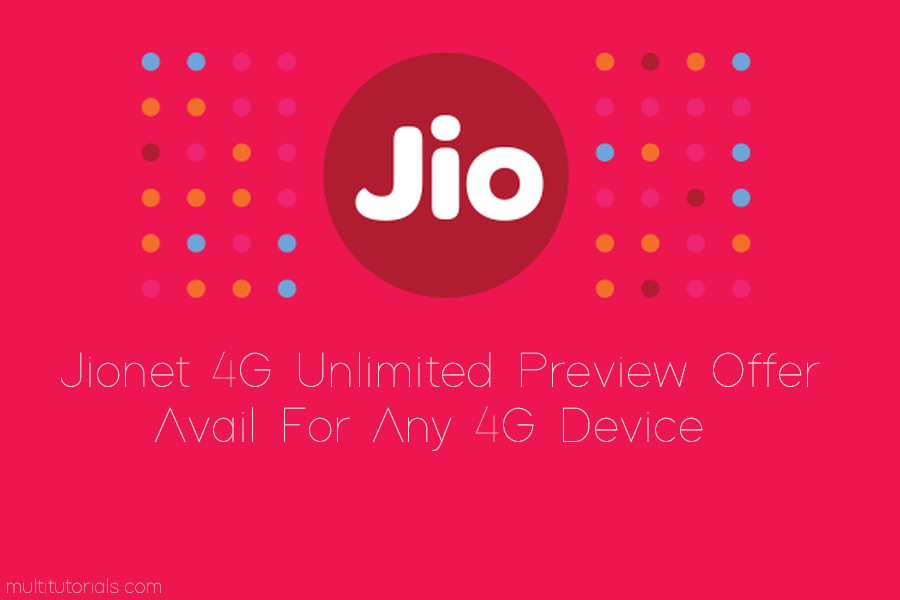 Few months ago Reliance Infocomm Jionet launched their preview offer with unlimited data, SMS and calls for three months but this offer can only be availed by generating the promo code and redeeming it in reliance digital store but the code but sadly the code can only be generated in few high-end Samsung phones such as S6, S7, S7 Edge, S6,S6 Edge, S6 Edge+, Note5, Note 5 DS, Note 4, Note 4 Edge, A7 2016, A7 2015, A8, A5 2016 and A5 2015.

But after some days we found a bug out in MyJio app under which you can generate coupon code from any android device.

But sadly after some days this bug was fixed by reliance jio technical team.

And now we are with the all new trick for generating the promo code so you avail at from any nearest Reliance digital store. 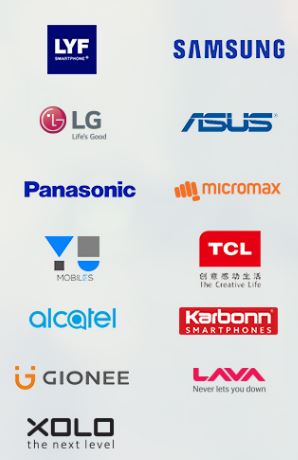 If you are on Samsung, Micromax, Karbonn, Lava, Xolo, LG, Gionee, Panasonic, ASUS, Yu, TCL, Alcatel or any other 4G enabled device then you don’t need to follow this guide what you need to do is you can avail your unlimited jio offer by downloading  MyJio app from PlayStore then open it and click on avail offer.

And if you are not on any device listed below then follow this guide!

Firstly you have to download old version of MyJio app from non-PlayStore source.

MyJio older app would be required to generate the code.

You, have to download all Jio apps from the MyJio app only if you do download it from playstore it would not work.

After installing all the applications from the MyJio App.

Now, its time to remove all the cache of your phone you can do this by either an cache cleaner app from PlayStore or you can do it manually by clearing the cache from your phone recovery menu.

After clearing the cache files.

You, have to switch off your data connection or Wi-Fi.

Then you have to open MyJio app and click on avail offer.

Then a new window will appear saying no internet connection.

Now you have to switch on your Wi-Fi or mobile data.

After locating to your nearest reliance digital store you can go there and say them to redeem the promo code which we got from MyJio app. That sit,  after registering some details they will get you a hold a Jionet 4G Sim Card for free. The employee who gets you hold Jionet 4g Sim most probably would let you know how much time your Jionet 4g Would become and active or Tele-verification most probably it is about 7:30 pm at evening so whenever you receive a message at your primary number through which you signed up Jionet 4g Connection Registration form, the message informing you that your Jionet 4g Sim Connection is active and now is ready for Tele-Verification than you should dial 1977 from the Device the Jionet Sim is inserted and the device through which you generated the code.

After getting the sim card it would be activated in 5-10 working days.

Want to make your chrome window large so you can see more content?Its really simple to go full … END_OF_DOCUMENT_TOKEN_TO_BE_REPLACED

Mosquitoes can be a troublesome pest. If you live in the suburbs or near the forest or lake, they … END_OF_DOCUMENT_TOKEN_TO_BE_REPLACED

Now, who doesn’t love a nice bath bomb? It adds any effect you want to enhance your bathing … END_OF_DOCUMENT_TOKEN_TO_BE_REPLACED